Most recently, we set out to build a striking show house on St Helena Island; one of the most isolated islands in the world, lying more than 1 000 miles off the coast of southwestern Africa.
When we began drafting the project, there was not even a useable airport on the island, and we had to make our original concept from thousands of miles across the ocean. Thankfully, however, the airport was currently under construction and already in its final stages, so, we managed to get tickets for our team on the inaugural flight to the island.
From the moment the landing gear hit the tarmac, our single-storey, hillside showhouse was underway. In just 16 weeks it went from an empty plot to a luxurious, furnished home, and this is how. 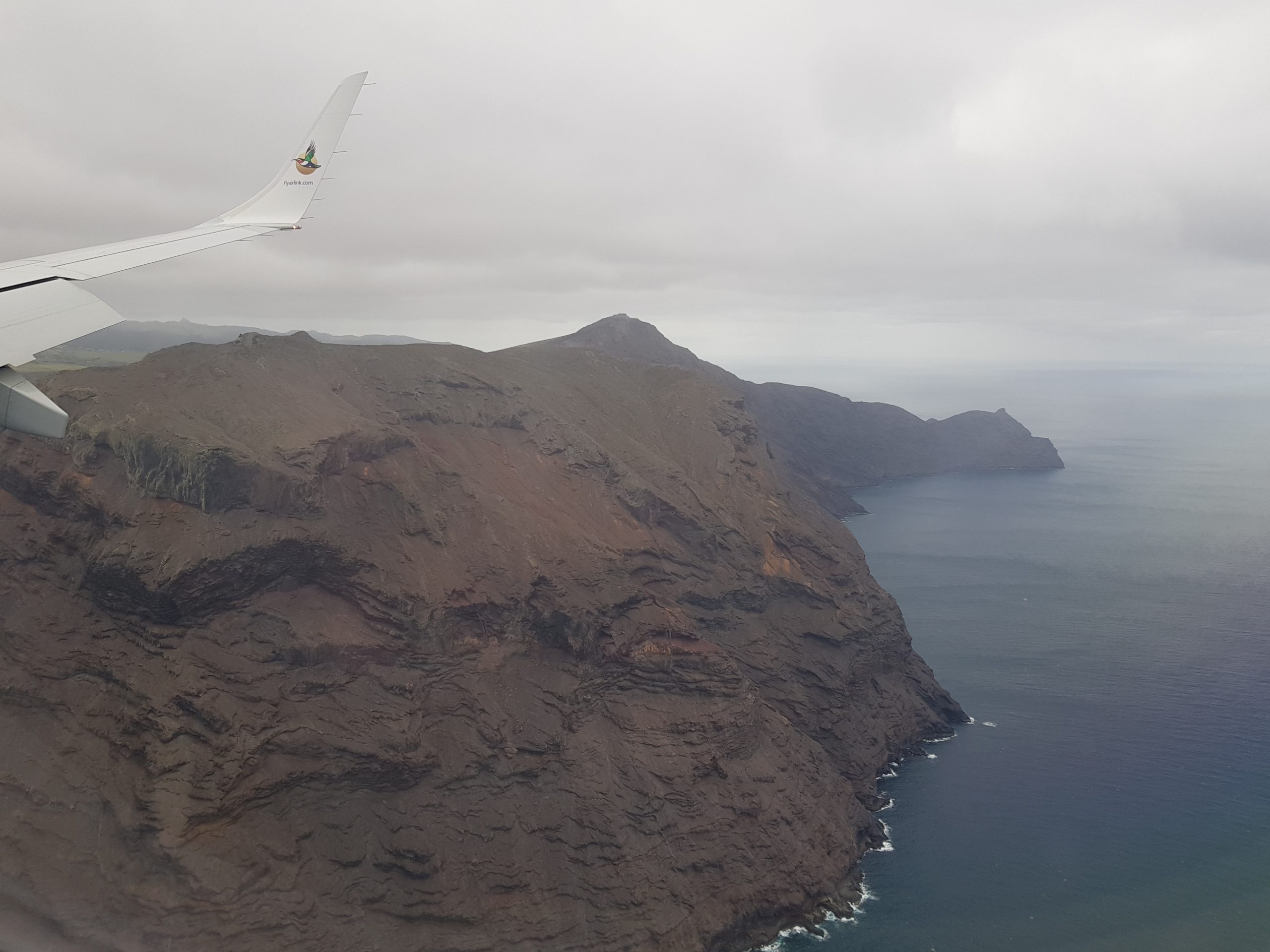 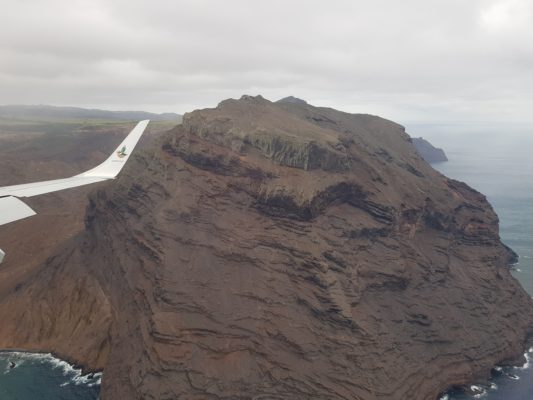 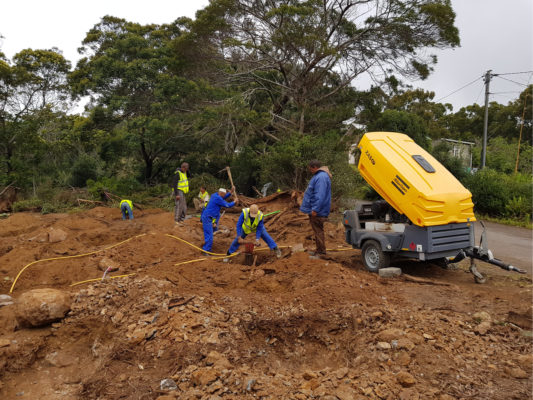 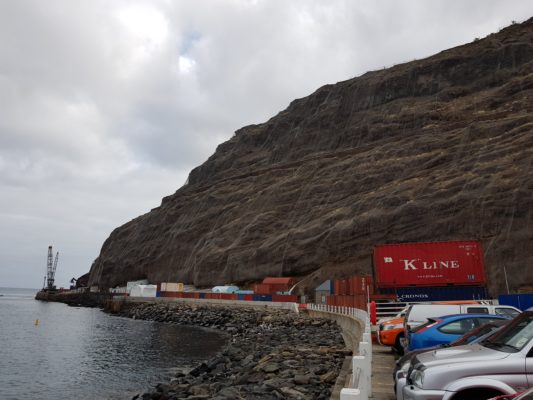 From Port to Site 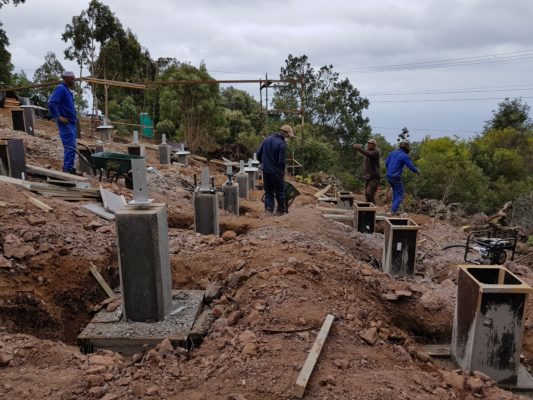 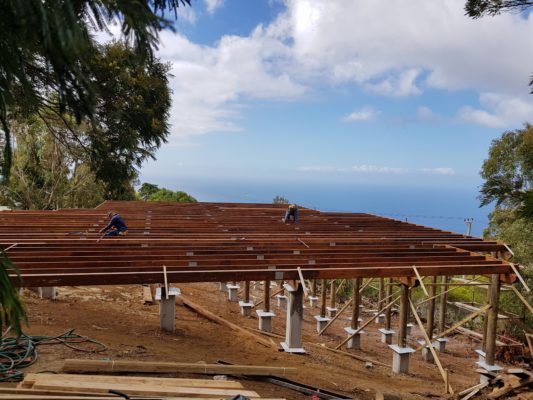 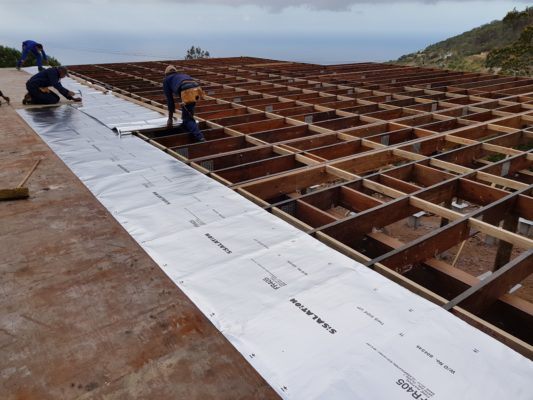 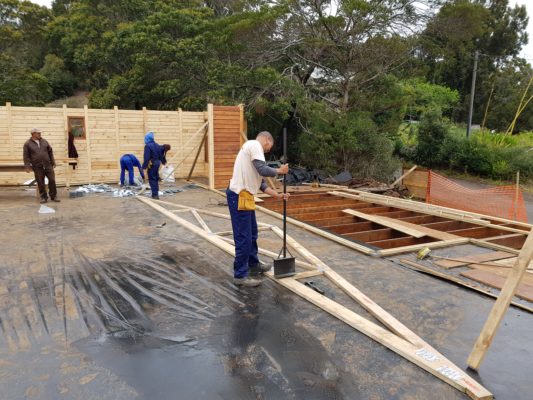 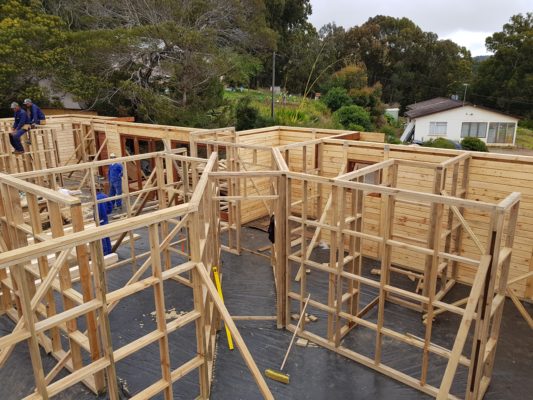 Construction of the Walls 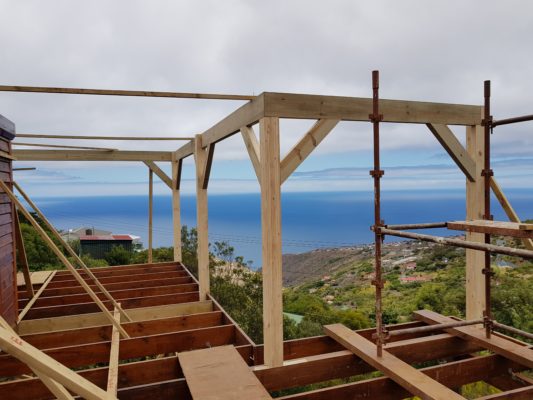 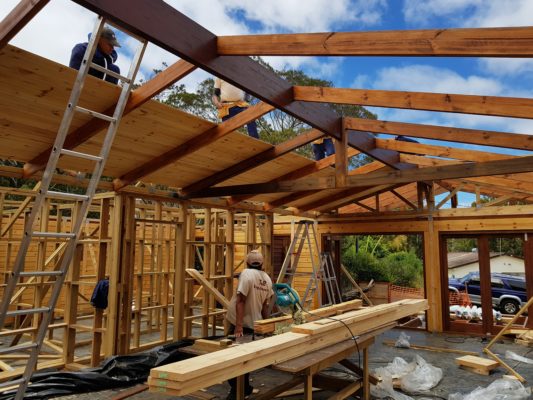 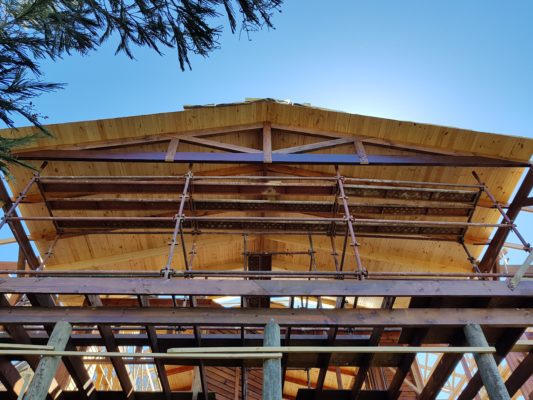 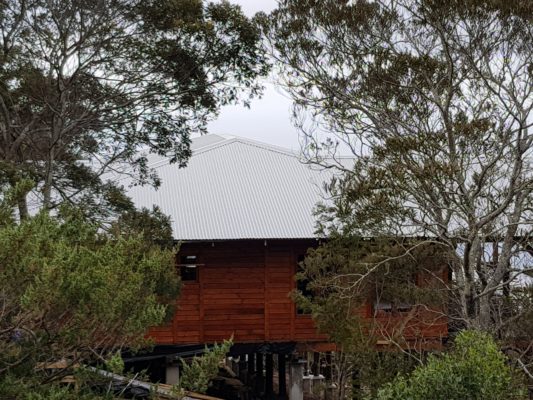 Prepare the Roof for Colour Bond 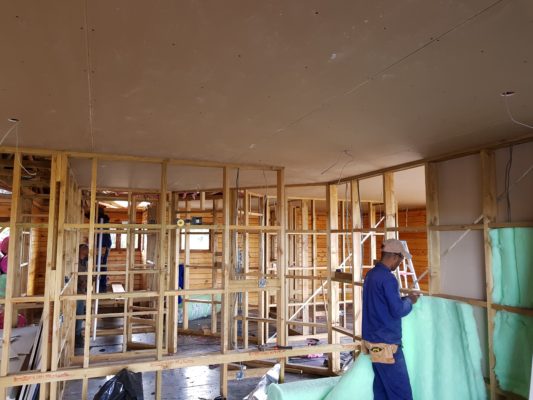 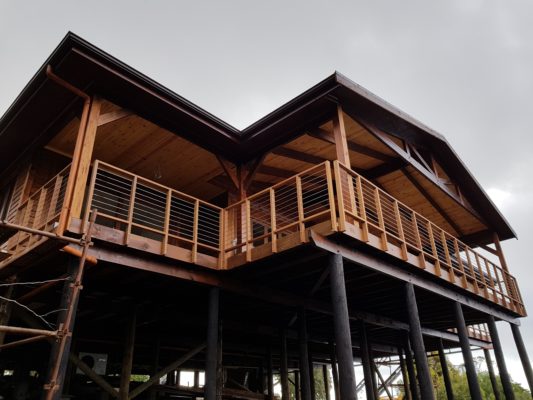 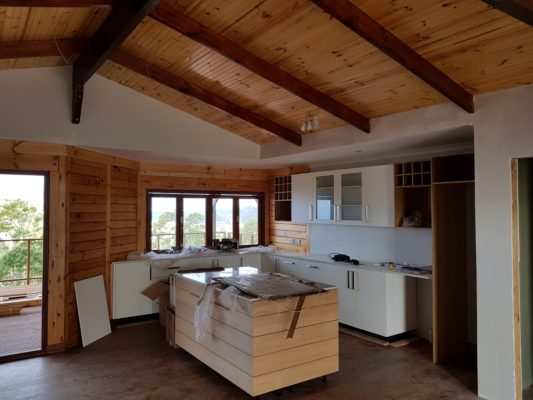 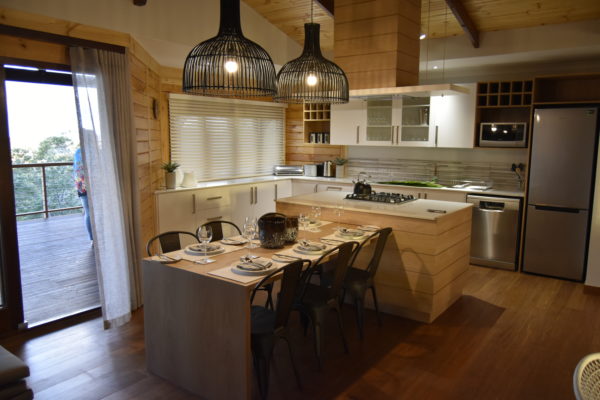 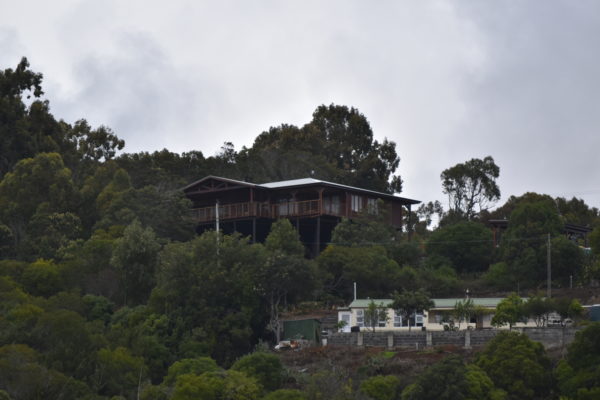 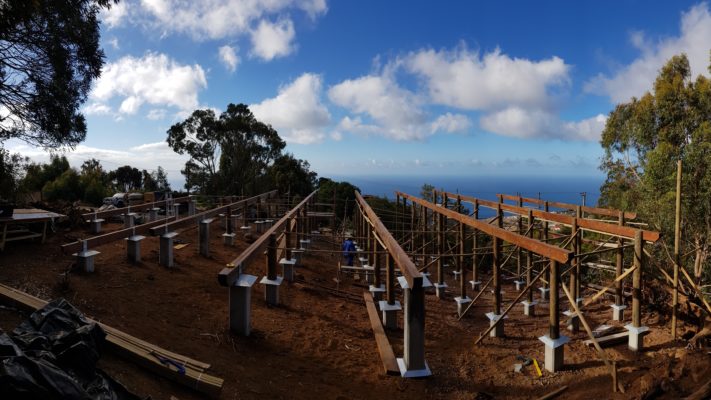