T&B were approached late one Friday afternoon by the Client, Dubai World Africa, to put together a cost estimate for the proposed lodge based on concept sketch plans, the catch was that they wanted the estimate by the Monday morning, like any self respecting operation we complied and two weeks later we were constructing a complete ‘mock – up’ guest suite in our factory with another challenging T&B adventure in the making.

The Client was in a hurry as work on other public buildings had already commenced on site so after another two weeks of modifications and approvals to the mock-up unit we commenced manufacturing of the buildings to be shipped to the site.

This was a high end, 5 start project, and the Architects were very specific about the detailing and finishing much of which was very new to us and most not previously done using timber as a construction medium so there was some concern from our side as to whether the requirements could be achieved. The required ‘look & feel’ was for a rustic yet contemporary exterior with a modern clean cut interior finish, a contradiction terms to say the least but with some practical analysis of each detail and requirement we managed to successfully address each situation.

Some 470 tons of premanufactured and packaged product was shipped out of our factory in 20 containers over a five month period along a nearly 7000km grueling journey to the site via Port Elizabeth then transhipped in Durban to Dar es Salaam and then hauled via truck through Tanzania and into Rwanda and up to the site.

It goes without saying that the logistical costs of this process were very expensive and ultimately through pre manufacturing as much as possible, very little waste material is shipped to the site, the Client achieved a massive cost saving in using the T&B premanufactured system.

The lodge was constructed in a working tea plantation with the accommodation units being built along the indigenous forest edge so strict environmental controls were applied to achieve as little disturbance to the existing conditions as possible and once again the T&B pre manufacturing approach was pinacle in achieving this goal.

In the context of the lodge itself the Client required an extremely low carbon footprint and ‘Green friendly’ construction methodology which was not a problem in terms of the primary T&B structure but special attention needed to be paid to proper insulation to ensure balanced heat gain and loss which was a fair challenge as the lodge is situated at high altitude and faced extreme and varied weather conditions. All units were also supplied with Solar water heating systems.

The project was constructed using a combination of T&B staff and local labour which proved challenging at first but the local staff quickly picked up the ropes and the works were completed efficiently and effectively.

As mentioned above this project was instrumental in taking T&B log homes to a new level in terms of what could be achieved with a traditional log home system, the challenges and experience gained opened our eyes to the endless possibilities and with renewed energy for development and continuous improvement to our products and services our Clients now have the benefit of working with a team that is committed to meeting their wish list 100% in any situation. 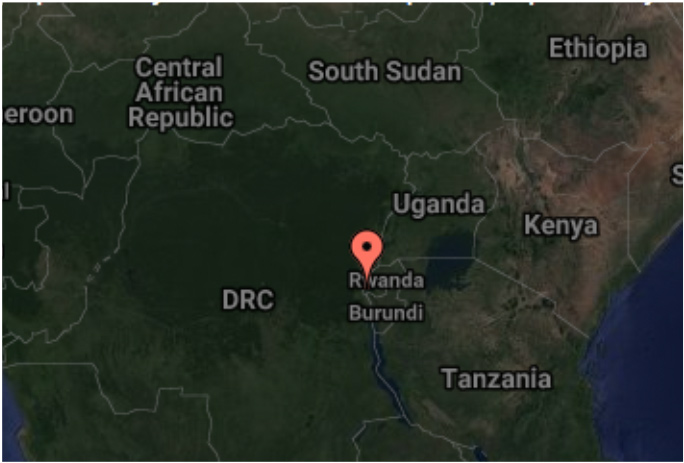 NYUNGWE AT A GLANCE